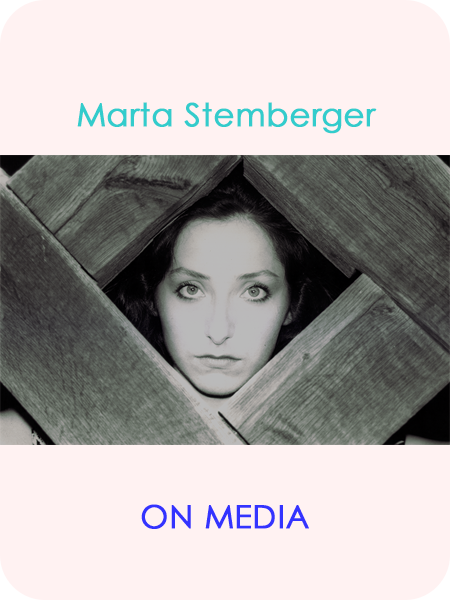 I highly recommend her services to anyone requiring technically accurate document translations, with astounding clarity and excellent turn-around.

I was very happy with the professional service Marta provided, she was very helpful with the questions I had, and was also much quicker than I had anticipated.

I love working with Marta because she is fast, effective and she also gave me guidance when I was lost.

The documents translated by Marta were organized and presented in a highly professional manner.

I was grateful when Marta was able to take care of my project.

I was very pleased with Marta’s quick response, and quick turnaround of translation that I needed.

Marta is an engaging, sincere individual, and her personality added a great deal to the quality of the day and the experience for our guests.

I would recommend Marta to friends needing translation services.

Marta is experienced; she offers a suggestion on where to get what that is missing. To me that was the most valuable. 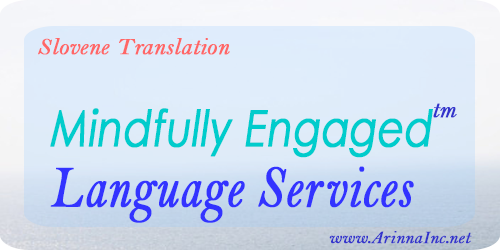 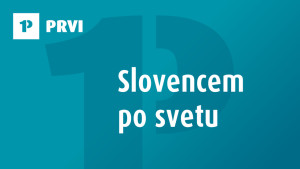 Marta’s was interviewed for the weekly program Slovenians Abroad (Slovencem po svetu), which airs every Friday at 9 pm CET (3 pm EST) on the 1st Channel of Radio Slovenia.
The interview with Marta was broadcast on Friday May 1, 2015. You can listen to the recorded podcast by clicking on the image or the link to the show above. Marta was the third person on the show at 26:49 (for about 17 minutes).

The interview is in Slovene; English transcription will be available soon. Stay tuned.

Marta is a regular contributor for the Newsletter, published by the Slovene Embassy in Washington, D.C. She writes a monthly article on Slovene American cultural exchange, based on the interviews by Slovene artists visiting New York. Short versions of the interviews are published in the Embassy’s Newsletter, and the long versions are available on Slovene Connections monthly blog.

Manca Juvan, a Slovene journalist, visited a Slovene language lesson Marta was teaching in New York. She interviewed Marta, some of her students, and other Slovenes, living in New York. The article was published in the weekend edition Sobotna Priloga of the main Slovene daily newspaper Delo. You can download a PDF by clicking on the link below. In Slovene only.

May 22, 2010: “Slovenci v New Yorku: Delček slovenstva v popku sveta” (Slovenes in New York: A Bite of Slovene Culture in the Hub of the World) by Manca Juvan.

While the author Mirjam Milharčič Hladnik interviewed me for this documentary film in 2005, my contribution was not included in the final cut of the film. Nonetheless, I’m including it on this page because some people may want to see it (45 min).

100% SLOVENIAN (2006) is a documentary story of three generations of women who migrated to the United States and their descendants. In a humorous yet down to earth fashion the film digs out some big questions: what is national identity and why is it still such an important issue in this multicultural world we live in? The American and the Slovenian women in this documentary come from very different social and cultural background, but they all share the deeply rooted feeling of being Slovenian, regardless if they migrate to America themselves or their ancestors have in different migration waves. 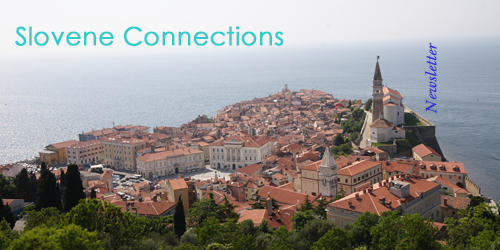 Check out the latest issue of SLOVENE CONNECTIONS monthly newsletter. Free for Marta's Friends. Stay connected.
We'll take good care of your data; we'll never share or sell it to a 3rd party. That’s a promise.